Skip to main content
3 April, 2018
In the fifth edition of the JWP the winner of the first prize was the French photographer Didier Jallais, who already won this first position in 2014.
The second prize went to the Austrian Markus Lackinger
and the third traveled to Poland with the photo of Anna Rezulak.
In the photograph, from left to right, Anna Rezulak, Ivan Prokop, Didier Jallais, Patrick Marek, Markus Lackinger and Tomáš Katschner. 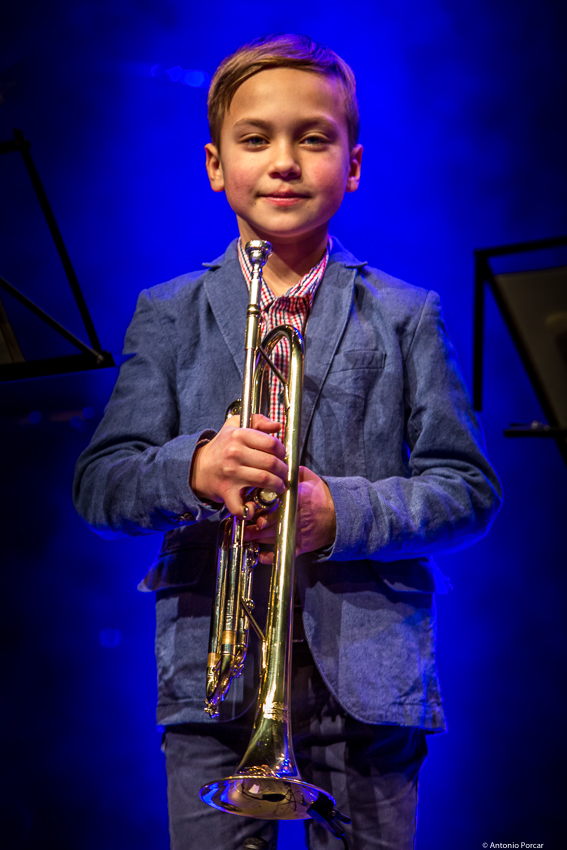 On March 23rd, in the Czech city of Trutnov, the annual exhibition was inaugurated.

This is the selection of the thirty most valued photographs, among the more than three hundred that were submitted to the Jazz World Photo 2018 competition.

Once again Trutnov has become the world capital of Jazz photography.

As in the previous edition, this year's event was enlivened by the group of young musicians led by Petr Stránský.
Petr and the JWP grow together.
They're both becoming more and more interesting with every passing year, as Petr's playing seems impossible for a child of his age and the JWP increases both the number of contestants and the quality of their proposals.
First Award 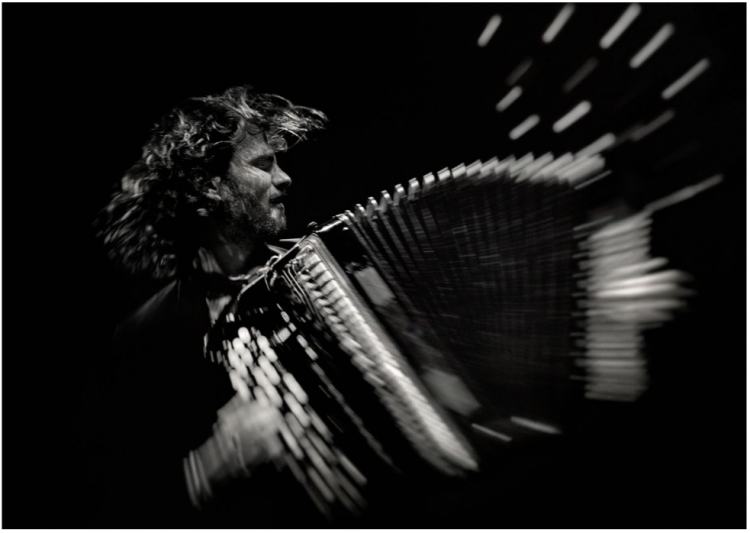 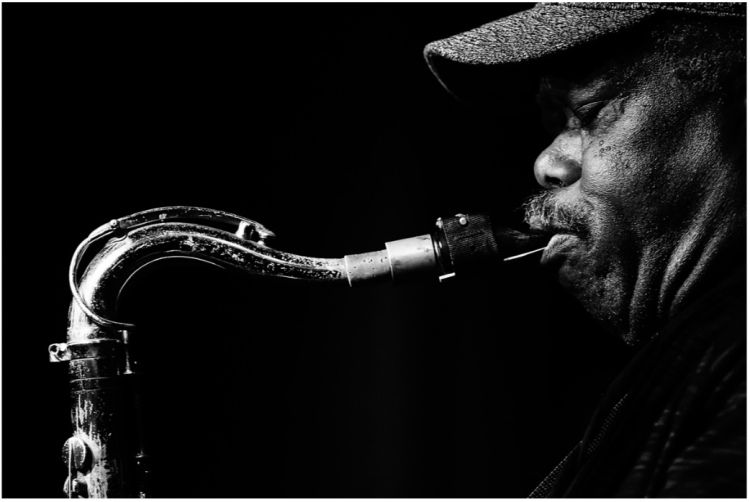 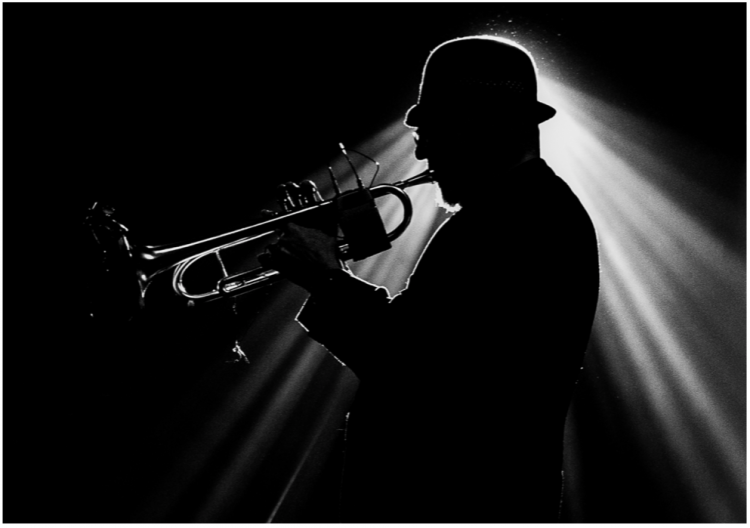 © all rights to the photographs that appear on this website belong to their authors
The winner with the winning photos: 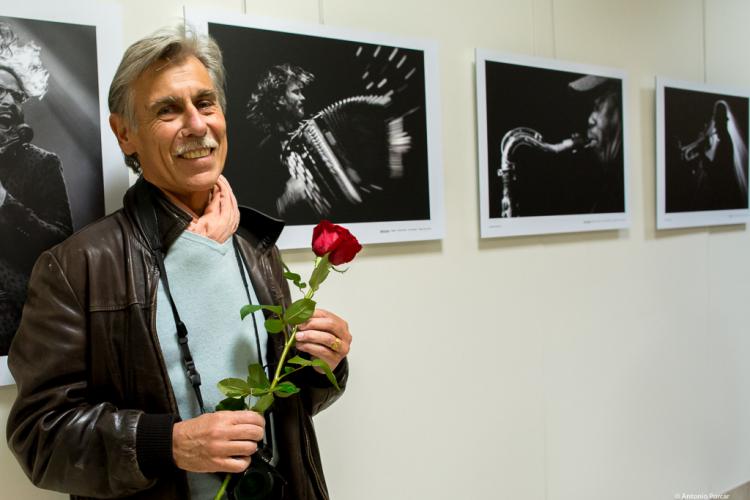 These are the three people responsible for the Jazz World Photo: 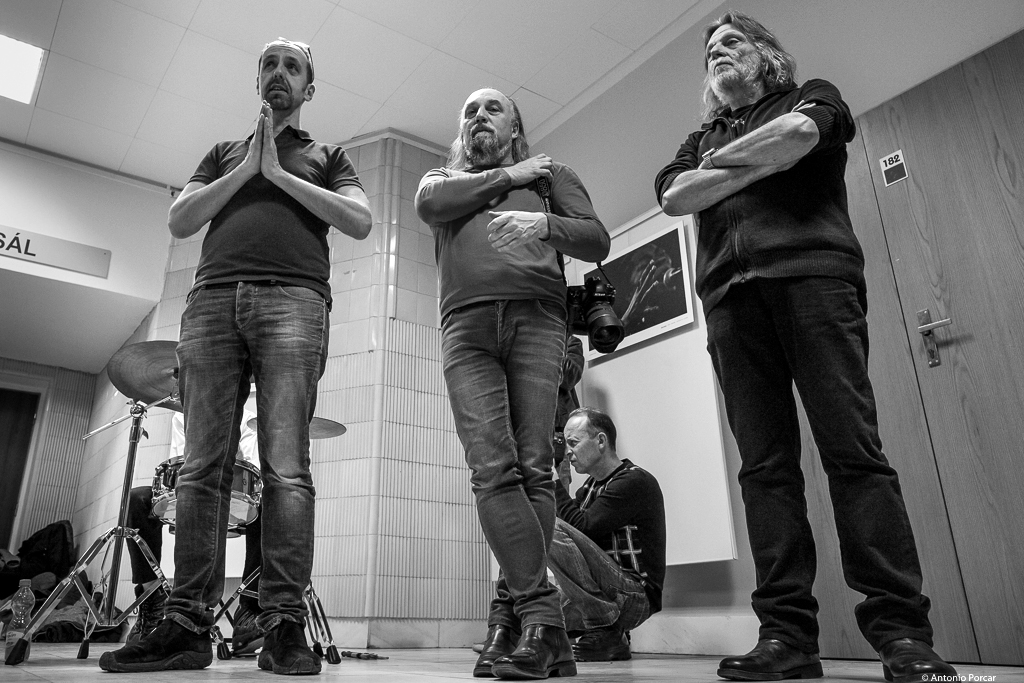 The Bosses: Tomáš Katschner, Patrick Marek and Ivan Prokop.
Photographers from around the world attended the meeting 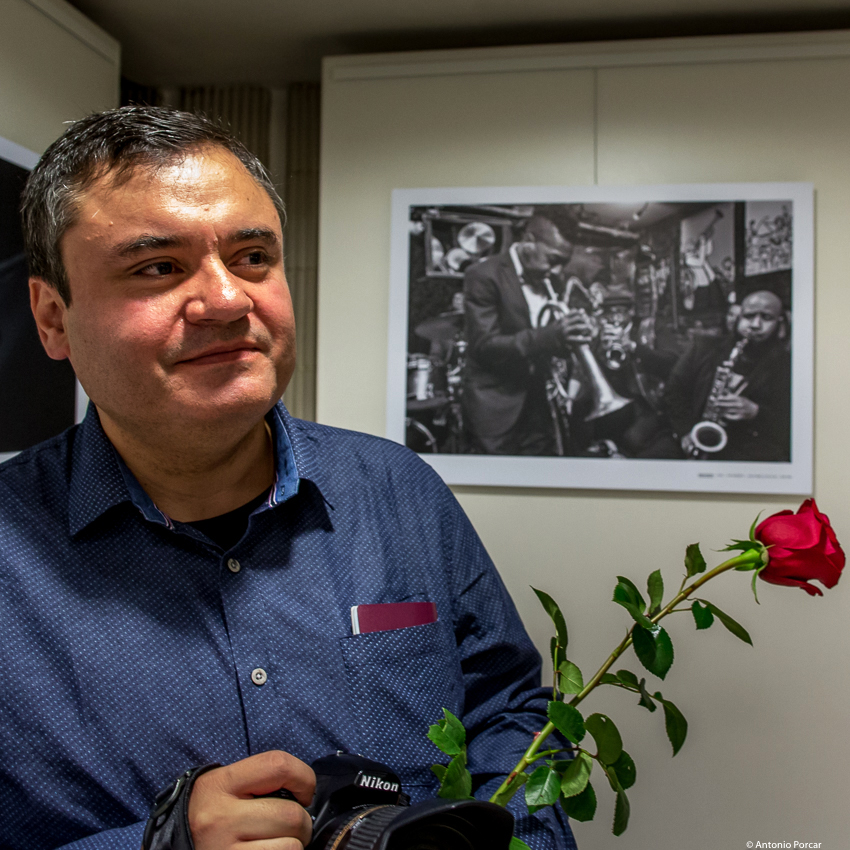 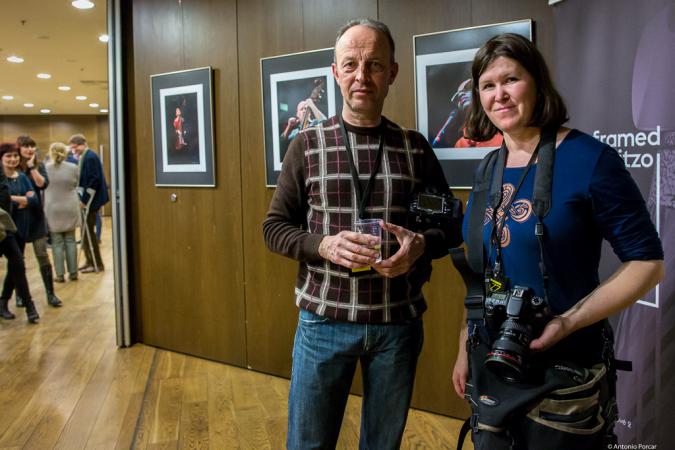 Barka Fabiánová (Czech Republic) with Oleg Panov (Ukraine) who, as the winner of the last edition, presented his solo exhibition at the UFFO of Trutnov. 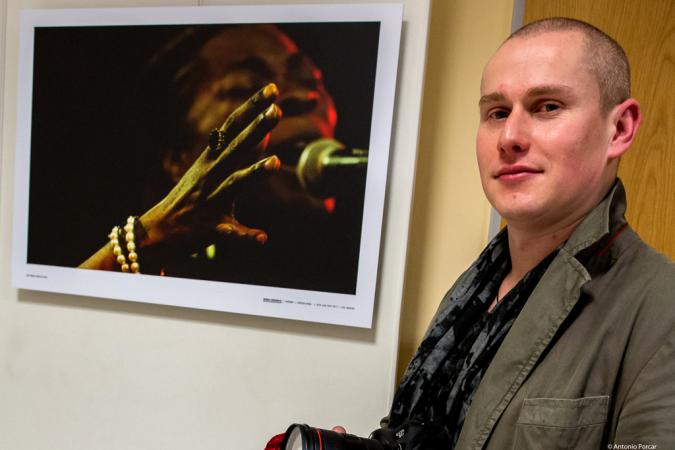 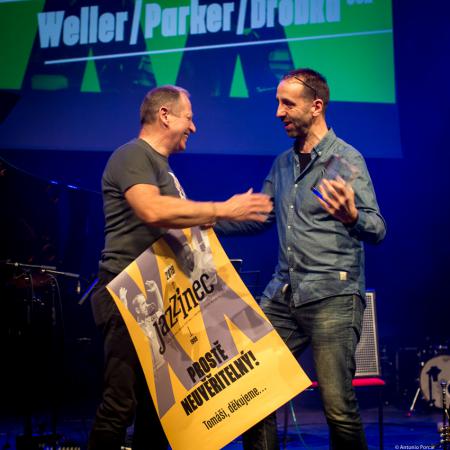 Tomáš Katschner received a well-deserved recognition of his city for his extensive work as a cultural activist.
Other images of the event: 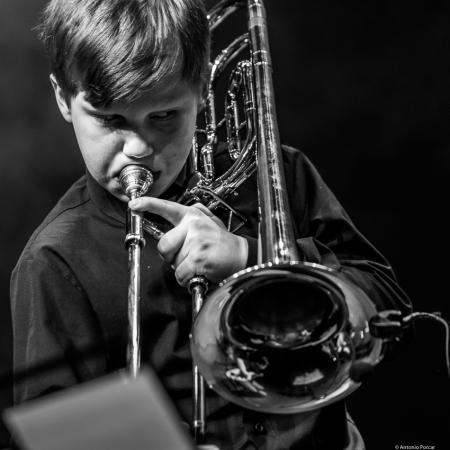 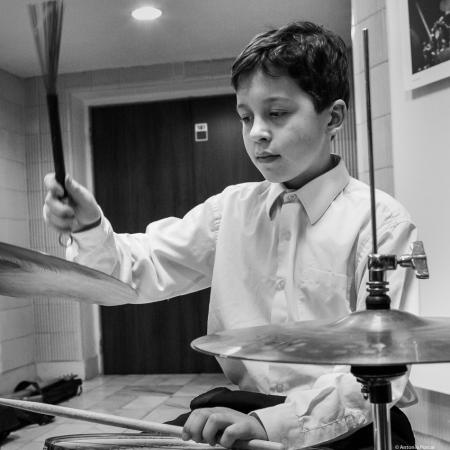 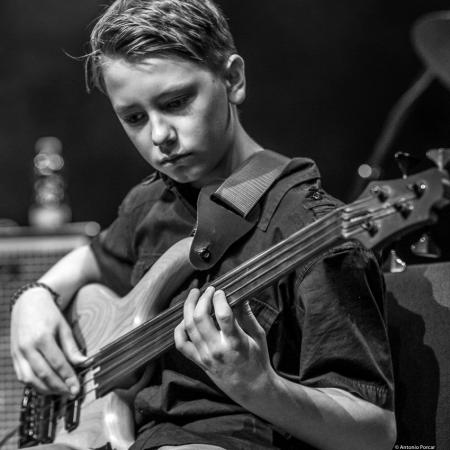 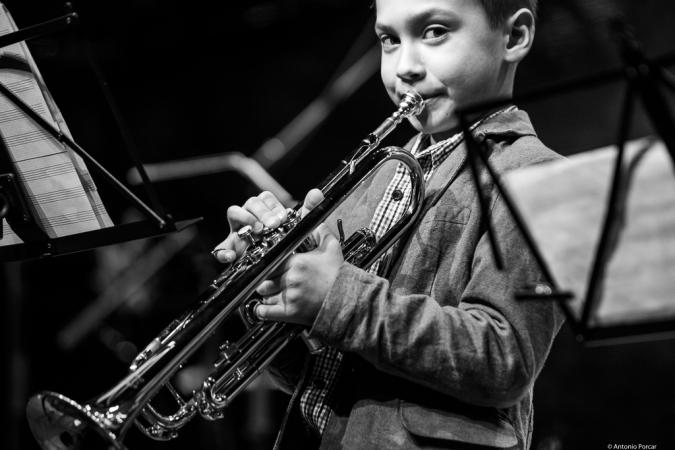