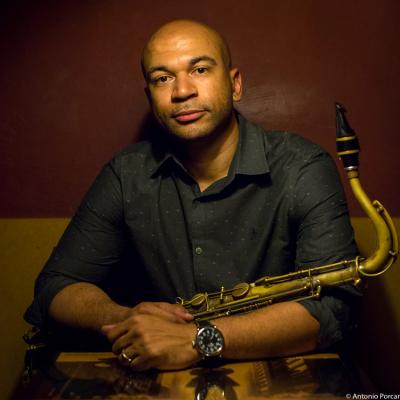 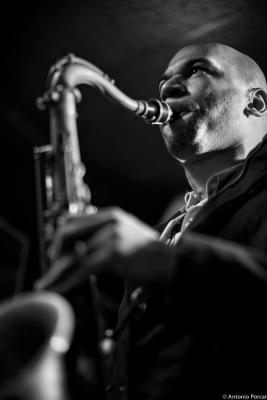 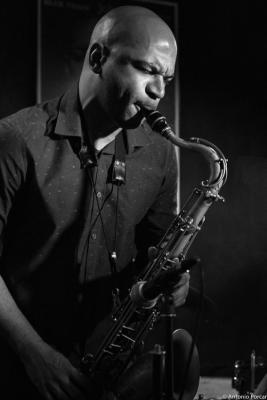 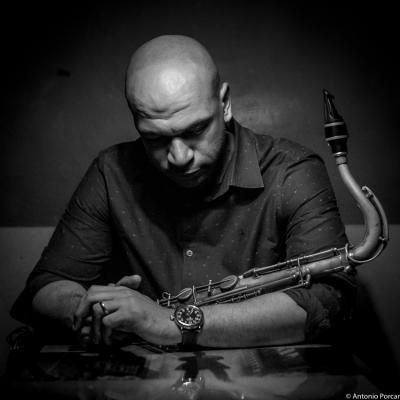 “A line of fans young and old hoping to see a show that had sold out of advance tickets stretched past a nearby ramen shop...This was a Jazz show, mind you. In 2012.”  From a recent performance review, The Los Angeles Times simply states the future of Jazz is bright with rising saxophonist Walter Smith III.

Although it may appear Smith is a young gun on the scene at age 33, he is widely recognized as an adept performer, accomplished composer, and inspired educator.  Smith’s debut recording as a leader was released in March of 2006 on the Fresh Sound New Talent label and features many of the brightest young Jazz talents.  His sophomore release, titled "Live in France", was released in October 2009 to critical acclaim.  His most recent album, “III”, was a top 10 best seller on iTunes. Walter will release his latest project still casual worldwide on September 9, 2014.

In the Jazz tradition, Smith has developed under the wings of many of the music’s greats.  Walter is/has been a member of several legendary groups (recording and touring) including the Terence Blanchard Quintet, Eric Harland's Voyager band, Roy Haynes "Fountain of Youth" band, Jason Moran’s Big Bandwagon, and the Christian McBride Situation band.  Smith has performed all over the world participating in numerous international festivals as well as famed venues such as Carnegie Hall and the Kennedy Center.  In addition, he has shared the stage and/or appeared on recordings with many Jazz notables including Roy Haynes, Eric Reed, Mulgrew Miller, Joe Lovano, Walter Beasley, Terri Lynne Carrington, and a host of others. To date, Walter has appeared on over 75 recordings that are released worldwide.      With his fresh sound and compelling original compositions, Smith is consistently called as a sideman in some of Jazz’s developing and gifted bands including Ambrose Akinmusire's Quintet, Christian Scott's group, and the Sean Jones Sextet.

Originally from Houston, TX, where he attended Houston’s HSPVA, Smith now resides in the Los Angeles, CA area.  When not on the road, Walter utilizes his Music Education degree from Berklee College of Music, Master’s degree from Manhattan School of Music, and Graduate Certificate in Performance from the Thelonious Monk Institute of Jazz to enlighten the next generation of Jazz students.