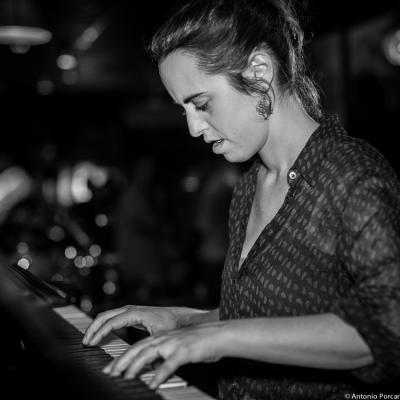 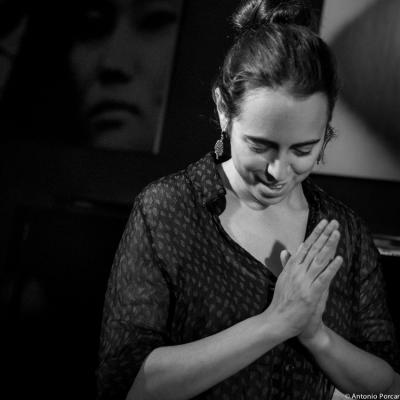 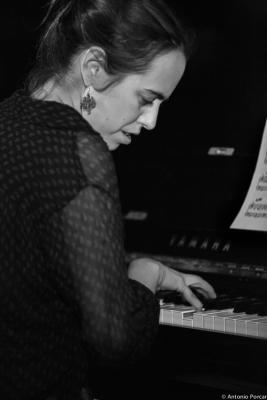 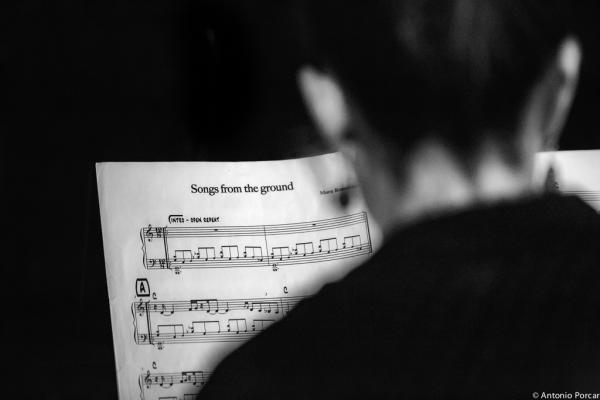 Mara Rosenbloom is a pianist, composer, and bandleader. Originally from Madison, Wisconsin, she now makes her home in Brooklyn. Drawn to New York’s diversity, intensity, and constant buzz of sound, Mara moved to NYC to study in 2004. By 2009, she emerged onto the scene as a strong leader, presenting “sparkling compositions, both lyrically contemplative and rhythmically pulsating,” with her own Quartet hailed as a group that “renders believable a future for jazz” (All About Jazz, NYC).
Through monthly performances with the Mara Rosenbloom Quartet, over a stretch of years, Mara has established herself as an undeniable & respected part of the New York Jazz scene. Working with a strong core of improvisers of like vision – a commitment to honesty & heart – Rosenbloom has gained recognition from press, listeners & academics alike. The Baltimore City Paper has noted Rosenbloom’s music for it’s “sinuous melodies, rhythmic poise & extremely harmonized everything,” while Time Out New York simply stated, “soulful, songful, striking.”
In 2013, Mara signed on with Fresh Sound New Talent to release her second album “Songs From The Ground” with her long time Band Members Darius Jones (alto sax), Sean Conly (bass), & Nick Anderson (drums). Brian Morton, Co-Author of the Penquin Guide to Jazz & reviewer for the UK’s Jazz Journal praised the album for it’s “moments of lyricism or raw feeling,” saying “there’s an earthy, outdoors quality to her music that is delightfully unsettling and wholly unlike the air-conditioned, temperature-regulated sound that often passes for quartet jazz these days.”
Website