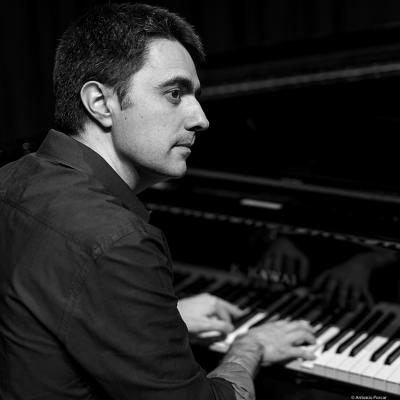 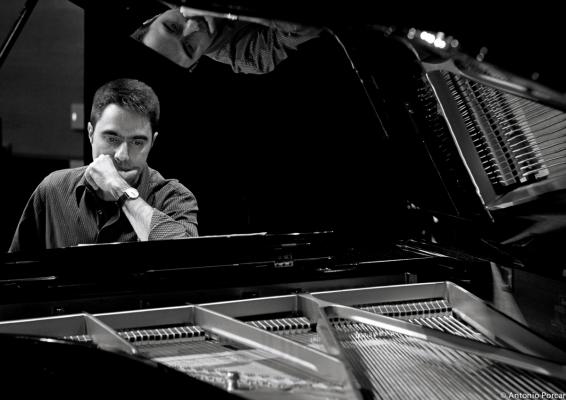 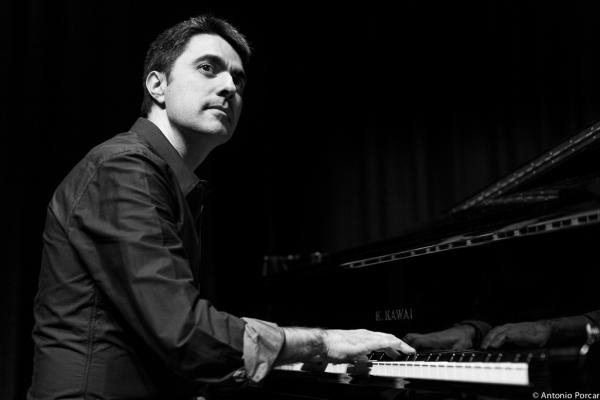 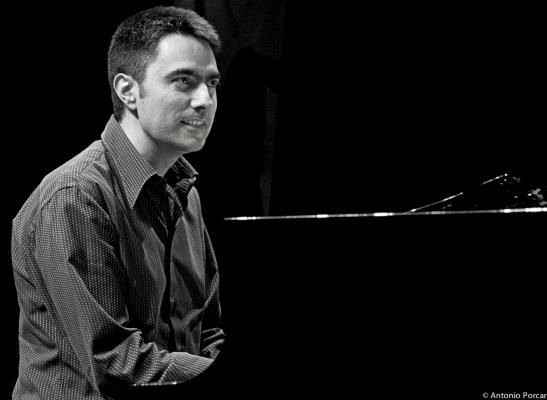 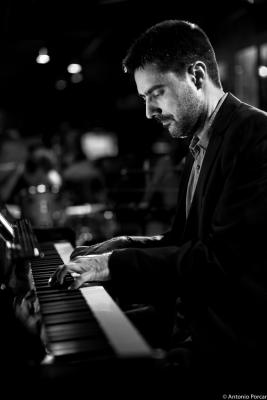 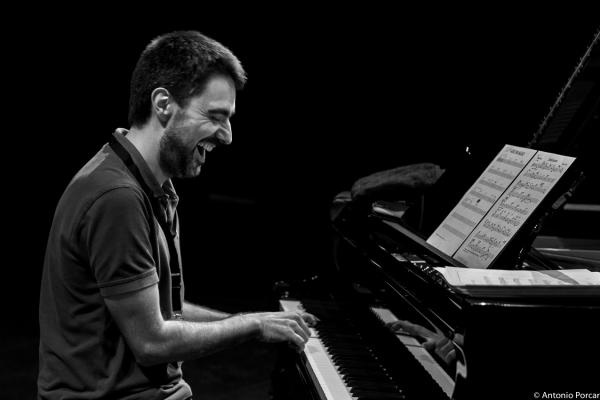 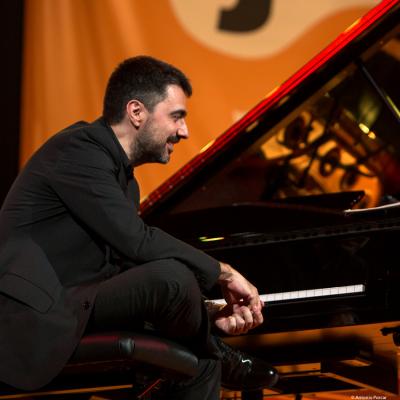 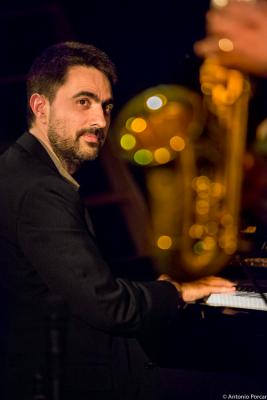 Born in Molins de Rei, Barcelona, the year 1968. He combined its classical studies with those of jazz at the school Zeleste and at the Taller de Músics. He has attended several seminars and international courses, where he has received classes, among other, of musicians like Dave Liebman, Mulgrew Miller, John Abercrombie, Ed Thigpen, Tete Montoliu, Kurt Rosenwinkel or Brad Mehldau.

Apart from leading its own trio, he has played with soloists like Benny Golson, Dick Oatts, Jesse Davis, Don Braden, James Moody, Jean Toussaint, Bill McHenry, Joe Magnarelli, Peter King, Scott Hamilton, Harry Allen or Peter Bernstein in international festivals and in numerous clubs and auditoriums, in Catalunya as well as in several countries of Europe.
He has been awarded with several prizes, like the Primera Mostra de Jazz per a Joves (1993); the best CD 1995 by the AMJC (Associació de Músics de Jazz de Catalunya), with "Son Song" by Joan Monné Trio; the Catalan Record 1996 by Radio 4, with "Introducing" by Carme Canela; the Young Catalan Record 1997, with "U" by Alguímia; the best interpreter of piano 2000 by the AMJC; and the best group 2006, with Joan Monné Nou Nonet.
Among its recordings we could highlight "Son Song" and "Mireia", with Joan Monné Trio; "Nou", with Joan Monné Nou Nonet; "Introducing" and "Iris", with Carme Canela; "U", "Dos" and "Standards", with Alguímia; "Happy", with Joe Smith and Bill McHenry; and its collaborations in "Insomne", by Vicenç Solsona, "I remember Leonard", by Jon Robles, or "Des de Barcelona", by Horacio Fumero.
Website: http://joanmonne.blogspot.com.es