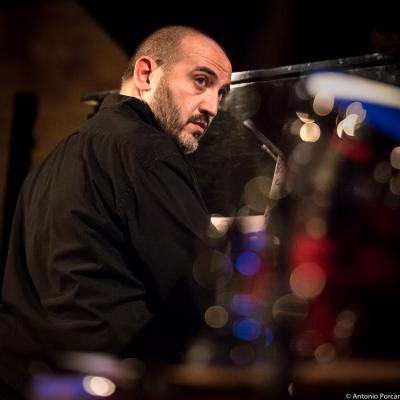 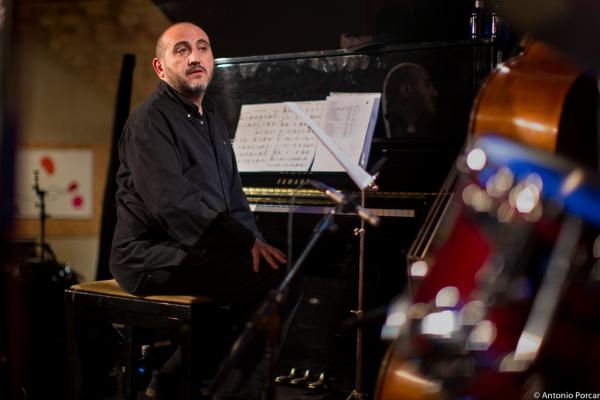 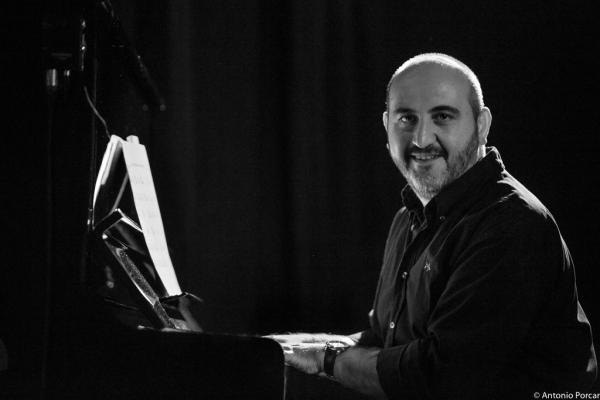 He began his musical studies when he was 7 years old. He continued his studies with renowned pianists in jazz and classical music.

Later, he obtained the Superior title of Jazz and Modern Music and Classical Music Superior title in the specialty of Piano.
He exerts classical piano teacher since 1989.
He has worked in concert with leading musicians, among which include Grant Stewart, Bob Sands, Joan Chamorro, Chris Kase, Joe Magnarelli, David Xirgu, Esteve Pi and Carme Canela.
He has performed at many jazz festivals in Spain. His trio was selected to participate in the "Circuits Music Injuve 2000", where concerts are included throughout the state, as well as participation in the inaugural concert of the series, in the Fine Arts in Madrid and at the Festival Ibiza Jazz where the closing day, he shared the stage with the legendary McCoy Tyner Trio.
He participated in the project Paraula Jazz with poets Pere Rovira and Joan Margarit, saxophonist Perico Sambeat and bassist David Mengual. He composed music for a selection of texts by the Catalan poet Màrius Torres recorded in the Enric Granados Auditorium in Lleida sung by Carme Canela.
In 2014 with singer Tui Higgins he recorded a CD tribute to the Spanish singer Cecilia. He has also collaborated with various classical ensembles, singers and pop groups and rock.