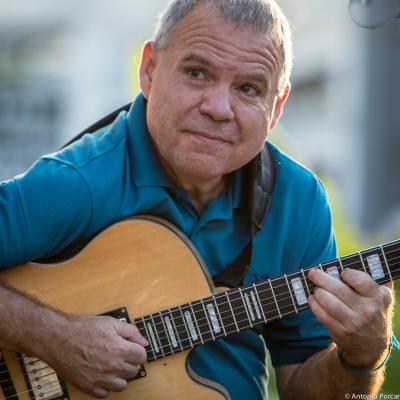 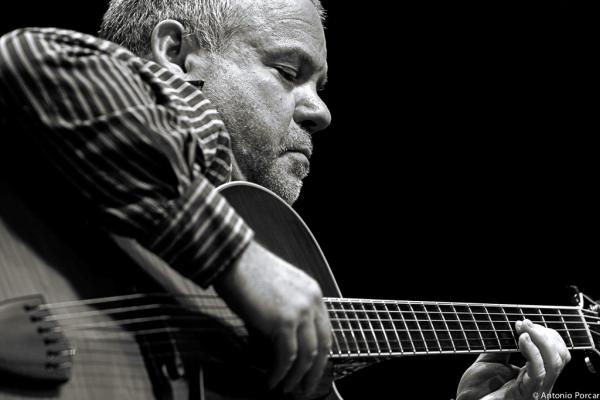 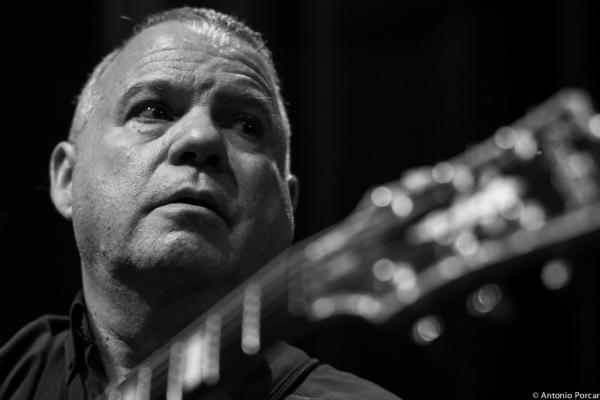 David Mitchell (Kansas City,1958) is a Jazz guitarist residing in Barcelona.His musical influences come from the great guitarists in the Jazz tradition, such as: Wes Montgomery, Kenny Burrell, Grant Green, Django Reinhardt, Charlie Christian. He has developed a style with a strong connection to the Blues and the Bebop language.
He appears on 15 cds, both in his own name  and as a sideman with different instrumentalists and singers. He has shared the stage with many greats, including: Frank Wess, Slide Hampton, Peter Bernstein, Scott Hamilton, Dena Derose, Terell Stafford, Lou Donaldson, Lonnie Smith, Bobby Shew, and many others.
His latest project is the "Lower and East combo", with Django Reinhardt influenced guitarist Biel Ballester and Argentinian Bassist Leandro Hipaucha. The group's first cd, "The Lowdown" has just been released and the trio has been presenting it in France {Festival de Marciac, and Festival de Colmar}, and in various concerts throughout Spain.The Group has also recorded a new music television program,"La Cueva de blues", for Catalunya television, and it is due to be aired later this year.
Website