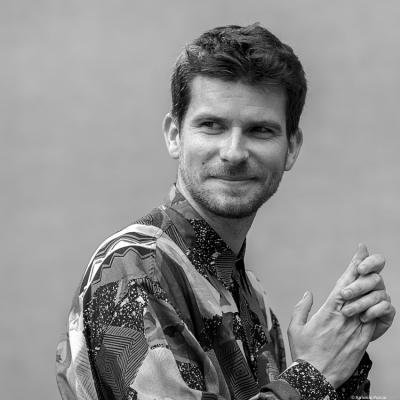 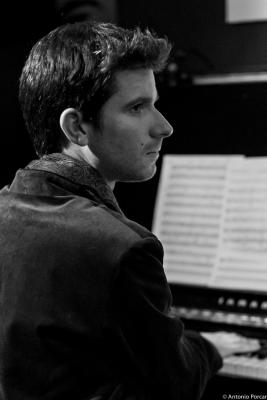 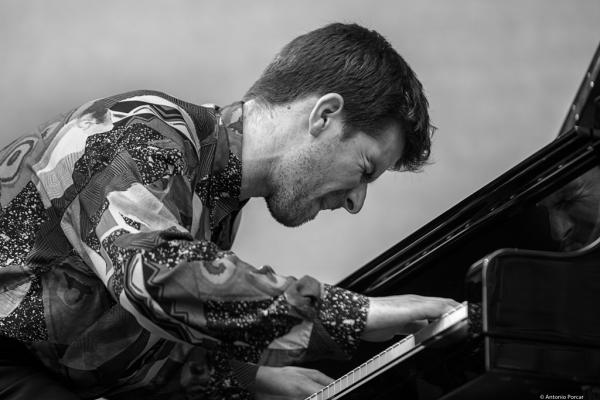 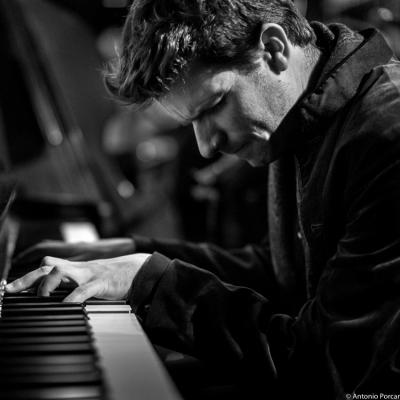 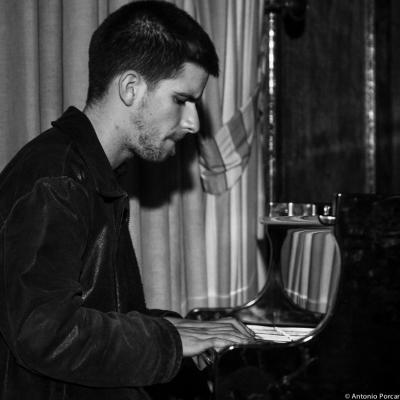 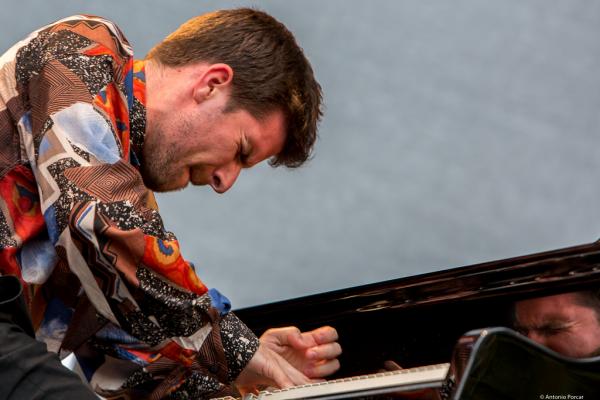 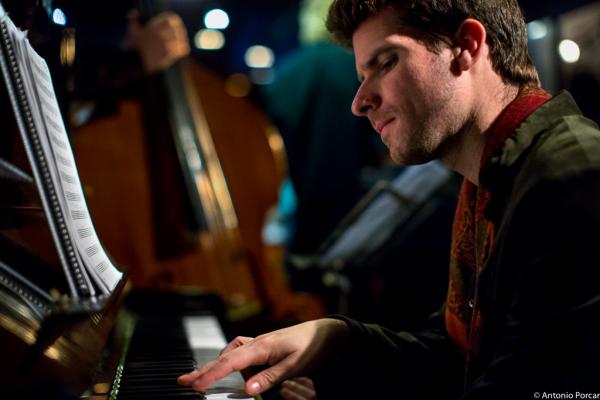 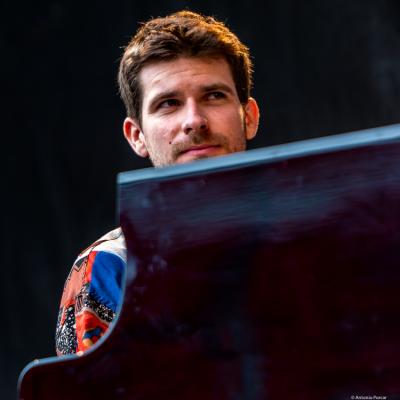 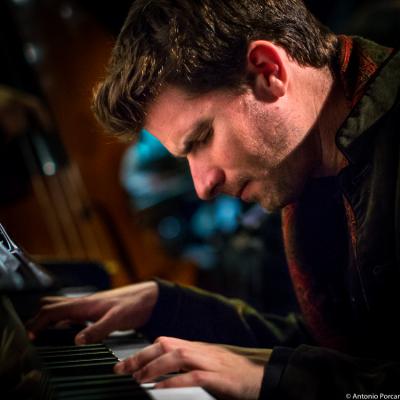 Marco Mezquida is no longer a rising star but a reality of Spanish music scene. At 28 years old minorcan pianist has received three consecutive Award Musician of the Year by the Association of Jazz of Catalonia (2011-2013) and several prixes because of his intense

He started studying classical music at 7 years old, and years later he studied jazz and improvisation at the piano and the organ. He graduated in 2009 at the High School of Music of Cataonia studying with teachers such Agustí Fernández, Lluis Vidal and Albert Bover. Mezquida is a versatile and talented musician who has recorded 35 albums, 10 of them as the leader and he develops his own compositions, improvisations and arrangements.
His album "My Friend Marko" (Fresh Sound New Talent) with his own Marco Mezquida Trio has received rave reviews and an award from the magazine Enderrock in 2014, and his first piano solo album "La hora fértil” (The Fertile Time, Whatabout music) has been released in different festivals and concert halls in Spain, Belgium and Switzerland.
He has performed in over 30 countries on 4 continents, from America to Japan, with some of the best and most influential musicians and groups of the Spanish jazz scene as Jorge Rossy, Giulia Valle Group, Marc Miralta Quartet, Perico Sambeat... and acting in some of the most important international best European jazz festivals and clubs as the Blue Note in New York, the SF Jazz in San Francisco, the ATrane Berlin, Munich Unterfarht, Bimhuis Amsterdam, Porgy and Bess Vienna, St. Petersburg JKF, and he often plays at Jamboree Jazz Club in Barcelona, where he actually lives.
He has been soloist playing jazz and classical in several chamber orchestras as Balearic Symphony Orquestra, and big bands. He has recorded several music programs for televisión composed music for the theatre. He has won several jazz competitions in Spain with his own trio and solo.
He has studied in different masterclasses with great musicians like John Taylor, Fred Hersch, Aaron Goldberg and Dave Kikosky. Actually, Mezquida combines his intens tour concerts with teaching, being professor at the High School of Music of Taller de Músics and at Liceum Conservatoire.
Marco Mezquida has become a magician of piano, a talent that at 28 years old has seduced such audiences as critics and fellow professionals. Mezquida is one of the major concertist, prolific creators and valued spanish musicians. Awarded Musician of the Year 3 times by the Association of Jazz Musicians of Catalonia, his solo piano concerts are just the place where Marco can fly so free and blow listeners.
Versatile composer and improviser, member of some of the best jazz groups in Spain, Mezquida has developed a sophisticated, intense and bright pianism, with a personal and contemporary discourse where the labels remain small to define this explosive and deep music, with influences that span the history of music: a perfect mix from classical and impressionism influences, jazz, popular songs, the vanguard, free improvisation, rock and flamenco. Mezquida has toured all over 20 countries and has recorded 10 cds as leader (2 of them solo piano) and 25 as sideman. Mezquida, who has played solo concerts in important auditoriums in Spain, Belgium and Switzerland, will release his superb solo concert at Palau de la Música of Catalonia during 2016.
http://marcomezquida.com