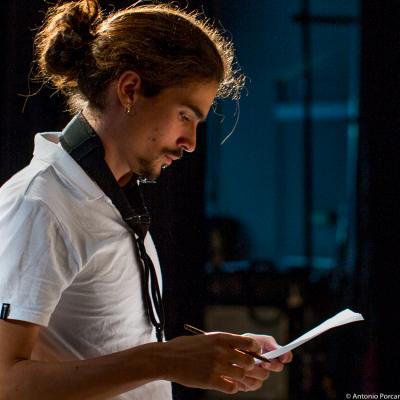 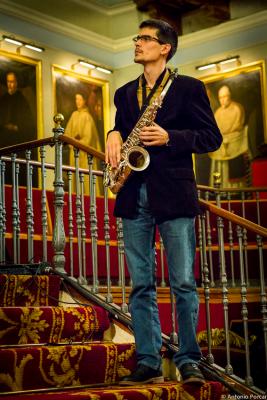 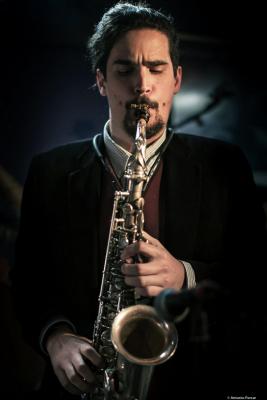 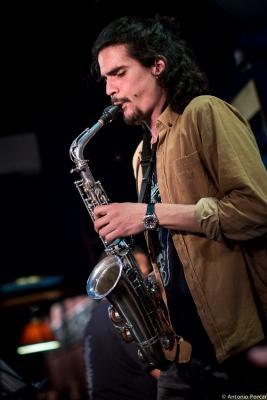 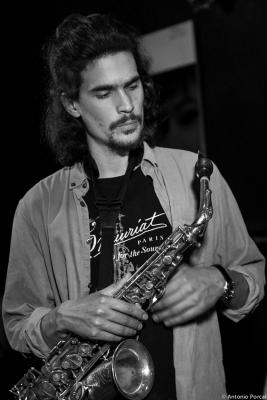 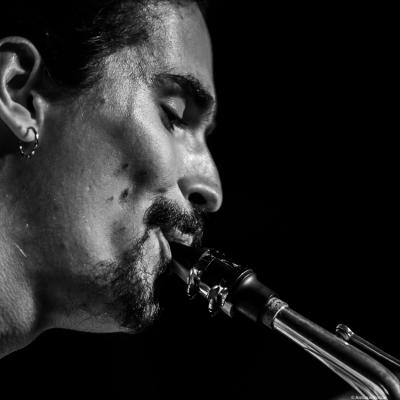 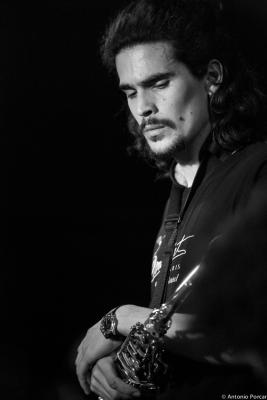 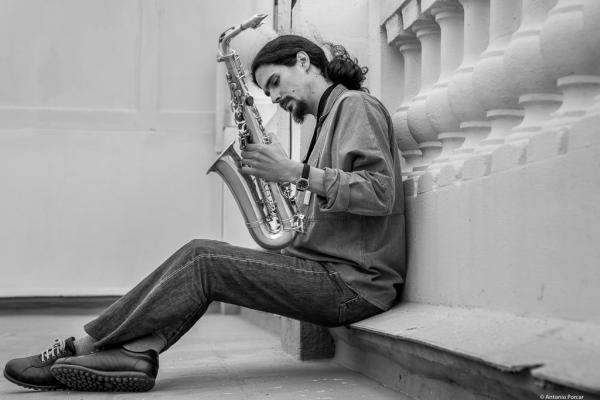 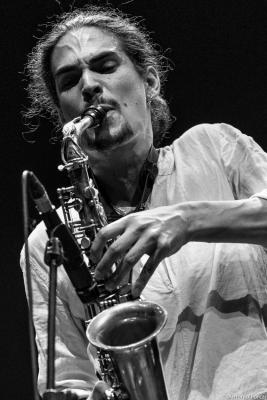 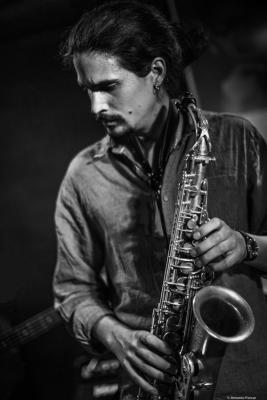 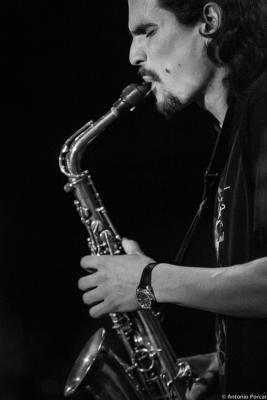 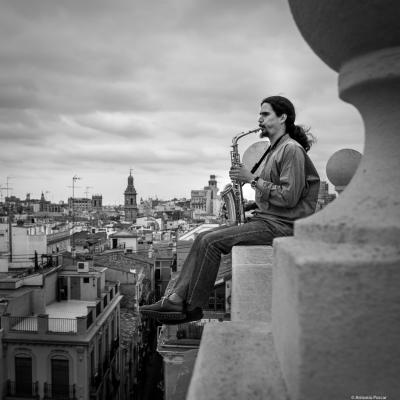 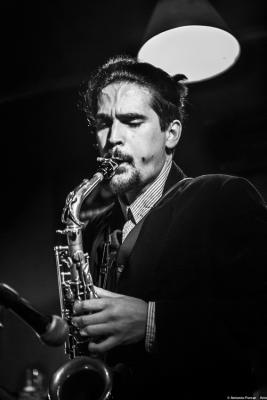 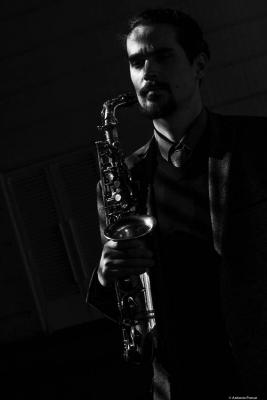 Alexey Leon Reyes is a saxophonist and a singer born in Manzanillo, Cuba.

He graduated from  Gnesin Academy of Music (Moscow, Russia) and got his Master of Music Degree  at Berklee College of Music.
During his studies he represented the Gnesin Academy of Music at numerous festivals and jazz competitions.
He represented the Russian Academy of Music at the BT River of Music Festival, organized by the British Council  playing in the Matthew Herbert Big Band during the celebration of the Olympic Games in London in 2012.
He participated as member of both a jazz quintet and a big band in a workshop delivered by Herbie Hancock during the first International Day of Jazz in  Moscow.
In spring 2013, he received the Michel Camilo scholarship to attend the Masters program in Contemporary Performance at Berklee College of Music, Valencia Campus to study with acclaimed performers and educators Perico Sambeat, Alain Perez and Victor Mendoza.
During his studies he participated in numerous concerts, clinics and recording sessions.
He performed  with  Eddie Gomez, Danilo Perez and Berklee Global Jazz Institute, Perico Sambeat, Jorge Pardo, Javier "Caramelo" Masso, Alain Perez, Israel Suarez "Piraña", Carlos Sarduy, Ivan "Melon" Lewis, Victor Mendoza, Alon Yavnai, Polo Orti, Albert Sanz,Voro Garcia and many others.
He is currently doing an internship teaching at Sedajazz, Valencia and working at his debut album, featuring original compositions and arrangements of Cuban standards that fuse Afro-Cuban rhythms and jazz with other folkloric styles, with an expected release in 2015.
Website.