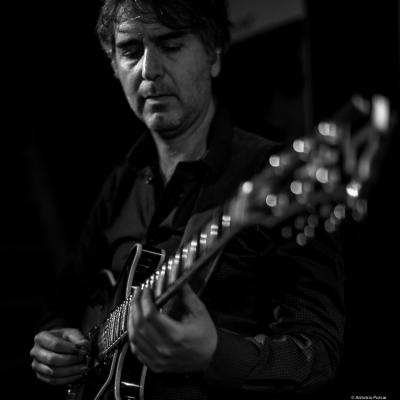 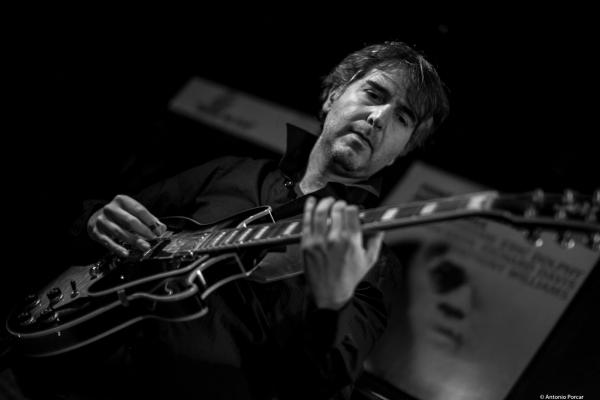 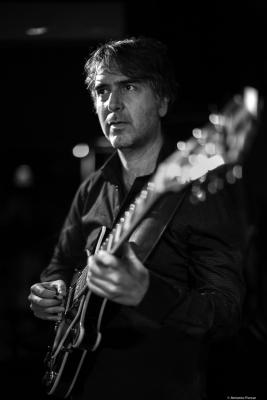 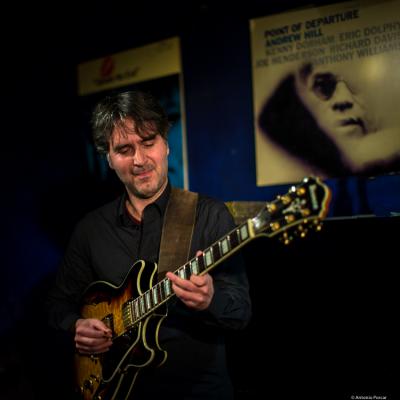 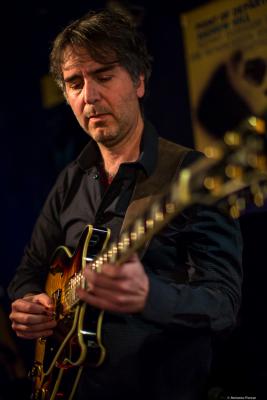 The Mexican guitarist and composer Hugo Fernandez, after his whole life in the American Continent, relocated to Madrid in 2006. He is a Berklee graduate with a Masters in Jazz from the University of New Orleans. His last album “Cosmogram” was selected within the best jazz albums of 2015 by the prestigious “Downbeat Magazine”.