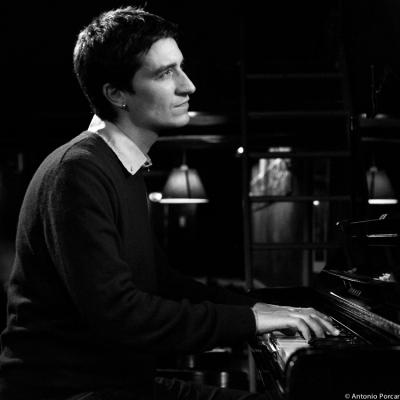 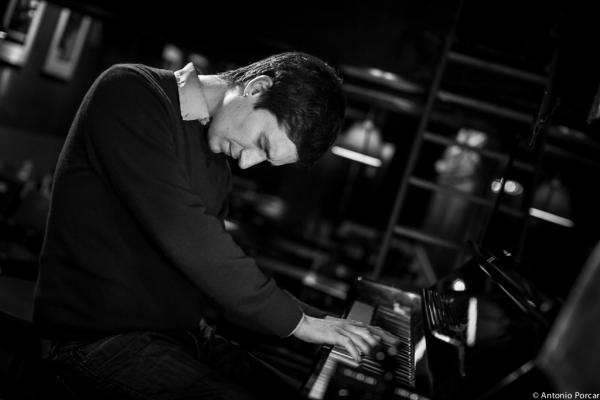 Ricardo has shared the stage with musicians such as Eddie Gomez, Victor Mendoza, Perico Sambeat, Mario Rossy, etc. His first album ("Cada Dia Como El Ultimo") sold more than a thousand copies worldwide in 2010 and it was very well received by the public and critics. In July 2013, he released his second album: “Inevitable”, with Spanish singer Jose Alba, recorded in Boston and featuring the talented Max Ridley on double bass and Max Holmberg on drums, as well as several special guests from the British and New York jazz scene.
In 2014, Ricardo obtained the prestigious master degree in Contemporary Performance from Berklee College of Music in Valencia, Spain. He also released two new albums: "Portraits", an avant-gard EP that approaches jazz to electronic music production; and "Equilibrium", his most introspective project yet, featuring mostly original compositions and an impressive list of guests.
At the moment, Ricardo combines his career as an active musician in the international jazz circuit with the teaching of clinics and workshops in music schools and conservatories in Europe and Latin America.