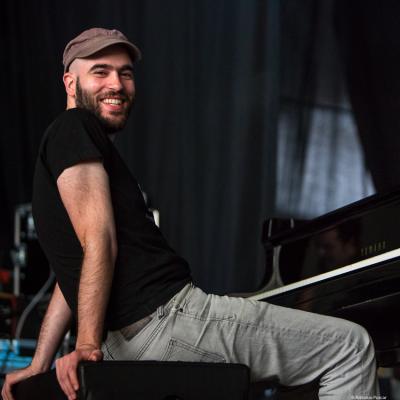 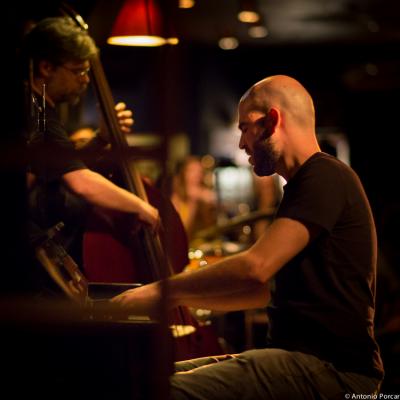 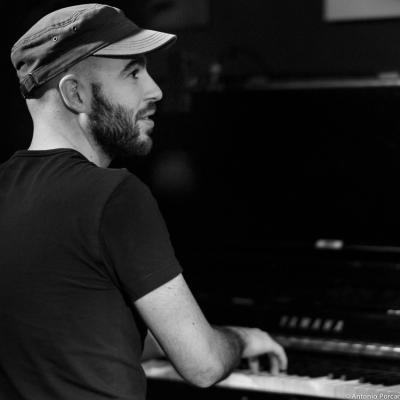 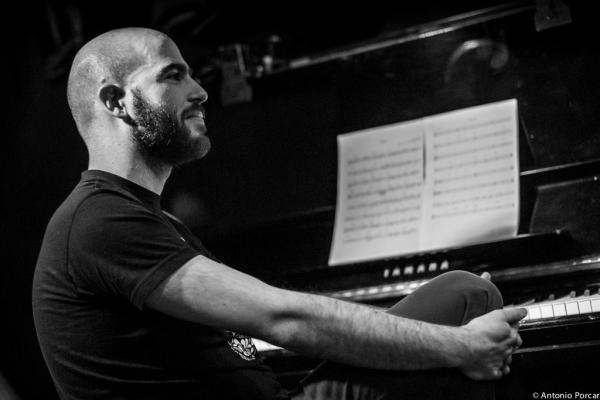 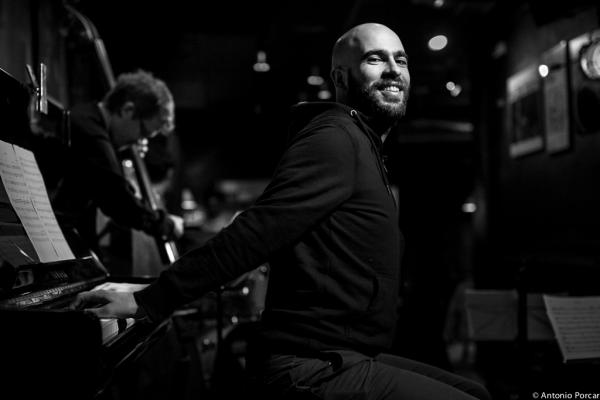 Xan Campos was born in 1987 in Cangas, Galicia. When he was six and, under his grandfather’s tuition, Xan started his musical education. He studied piano at the consevatory in Cangas but his first encounter with jazz took place when the Seminario Permanente in Pontevedra was run by Abe Rábade and Paco Charlín.
When he finished his degree in classical piano, he went to Musikene in Donostia (Basque Country) to accomplish his Bachelor degree in Jazz and later he joined the European Jazz Master, studying at some of the most prestigious music schools in Europe: Rytmisk Musikkonservatorium (Copenhagen), Conservatorium van Amsterdam, Jazz Institut Berlin and Conservatoire National Supérieur de Musique et de Danse de Paris.
Along the last years Xan Campos performed in a lot of important festivals and venues. He has played on stage and in the studio with some of the best musicians of the international jazz scene such as Ambrose Akinmusire, Walter Smith III, Logan Richardson, Marcus Strickland, Lage Lund, Marcus Gilmore, Perico Sambeat, Jordi Rossy or Matt Brewer.
Website.